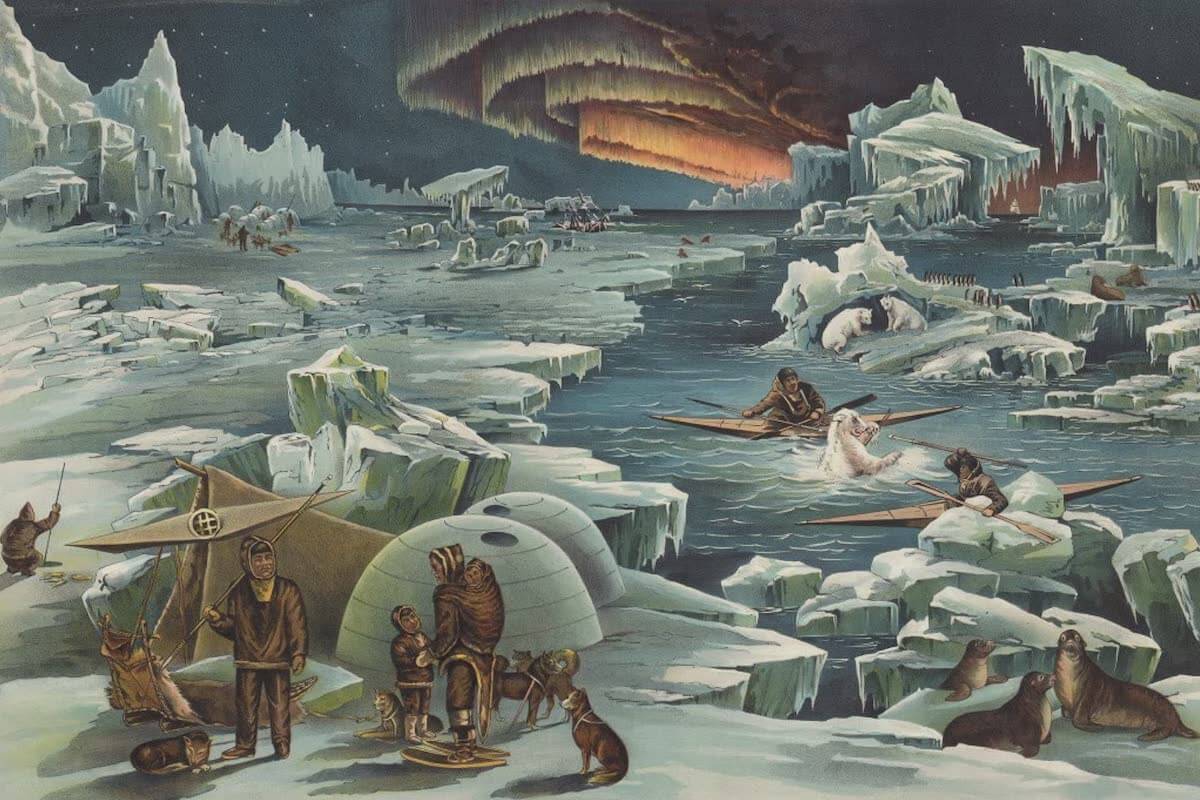 The Arctic is the region around the North Pole, covering the area (both ocean and lands) where the characteristic polar conditions of climate, &c., obtain. The Arctic Circle is drawn at 66° 30' N. The Arctic Ocean is part of the ocean within the Arctic Circle. The main rivers flowing into it are the Mackenzie and Black in America, the Obi, Yenesei and Lena in Asia. Its largest islands are Spitzbergen, Wongatz and Nova Zembla in Europe, those of New Siberia in Asia and the Polar archipelago in America.

An expanse of ice of nearly 4,000,000 square miles extends during an eight-months winter round the pole, and even in summer the temperature is still at the freezing point. From this region come the icebergs which in spring and summer drift into the Atlantic. In the last three hundred years many voyages have been made to make discoveries in this region or to find a passage through it, but we know almost nothing about it. Besides the great dangers of ice, the sailor, often blinded by fogs and snow, has to face without guide or sea-room, storms, tides and currents of unknown waters. The highest point ever reached was by Lieutenant Peary, who in 1906 reached a point 206 miles distant from the north pole. 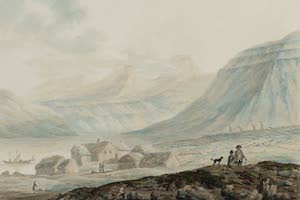 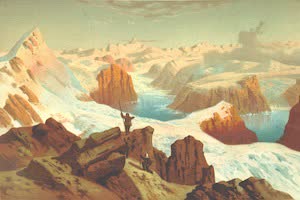 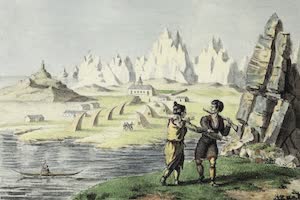 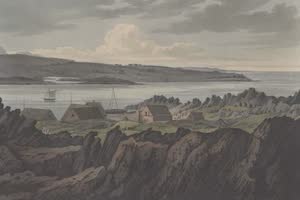 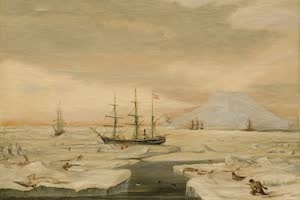 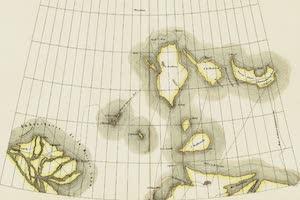 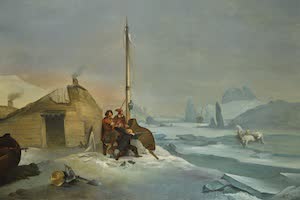 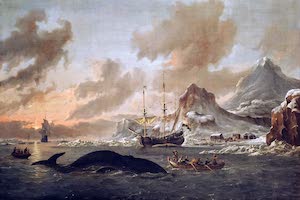