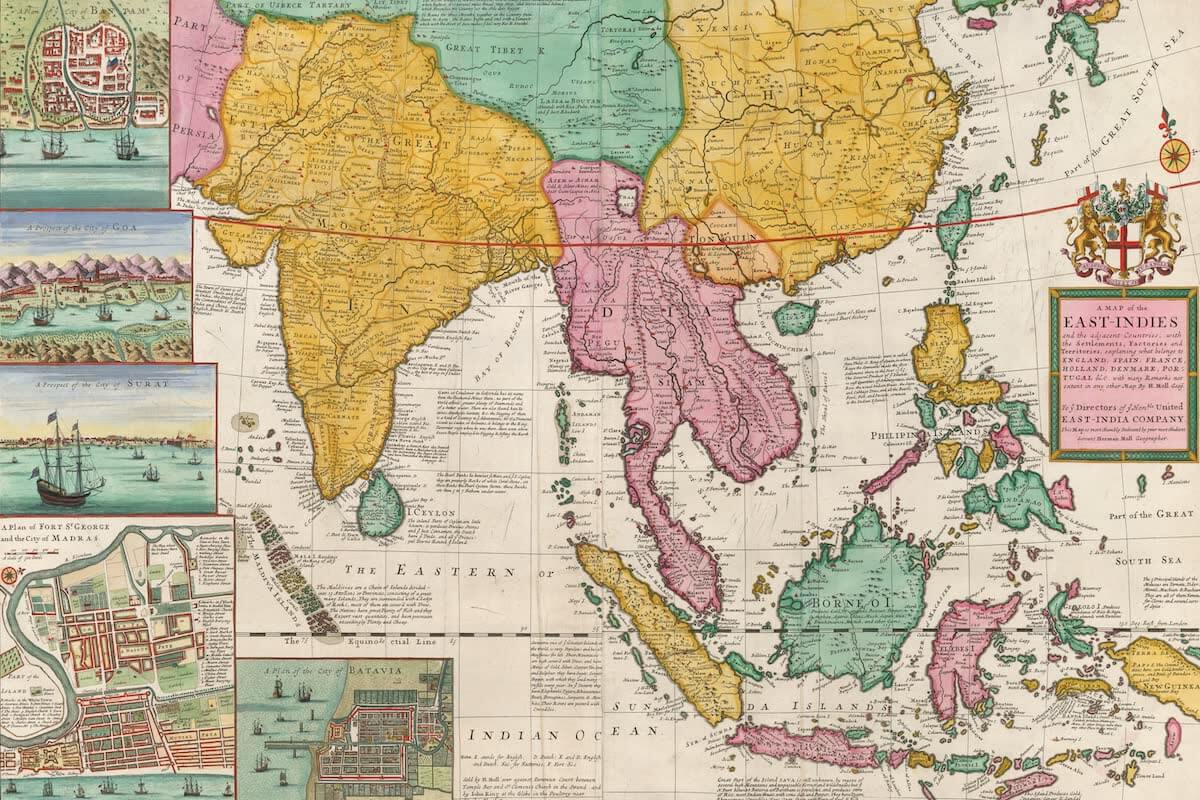 The East Indies is a name when in its widest sense, applies to the whole area of India, Further India and the Malay Archipelago, in distinction from the West Indies, which, at the time of their discovery, were taken to be the extreme parts of the Indian region.

The term "East Indies" is still sometimes applied to the Malay Archipelago alone, and the phrase "Dutch East Indies" is commonly used to denote the Dutch possessions which constitute the greater part of that archipelago. The Dutch themselves use the term Nederlandsch-Indie. 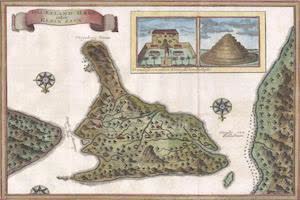 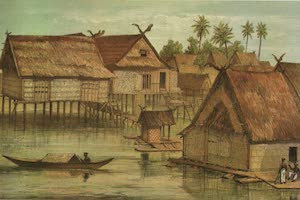 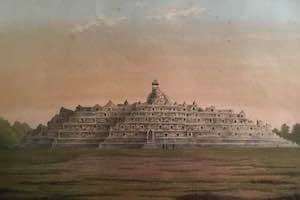 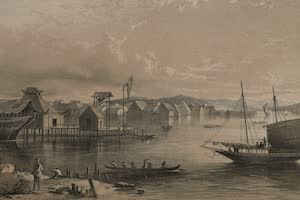 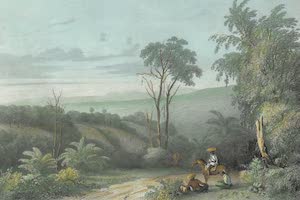 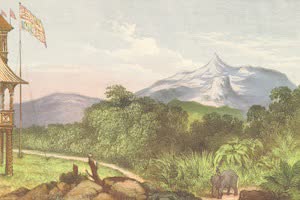 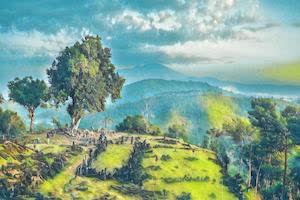 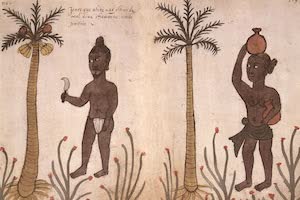 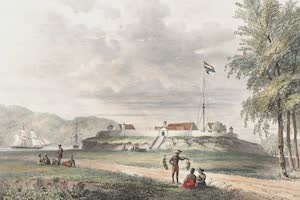 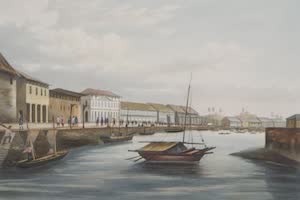 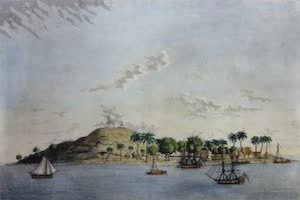 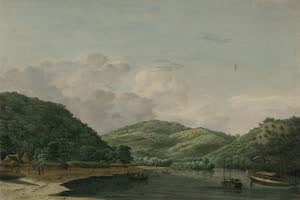