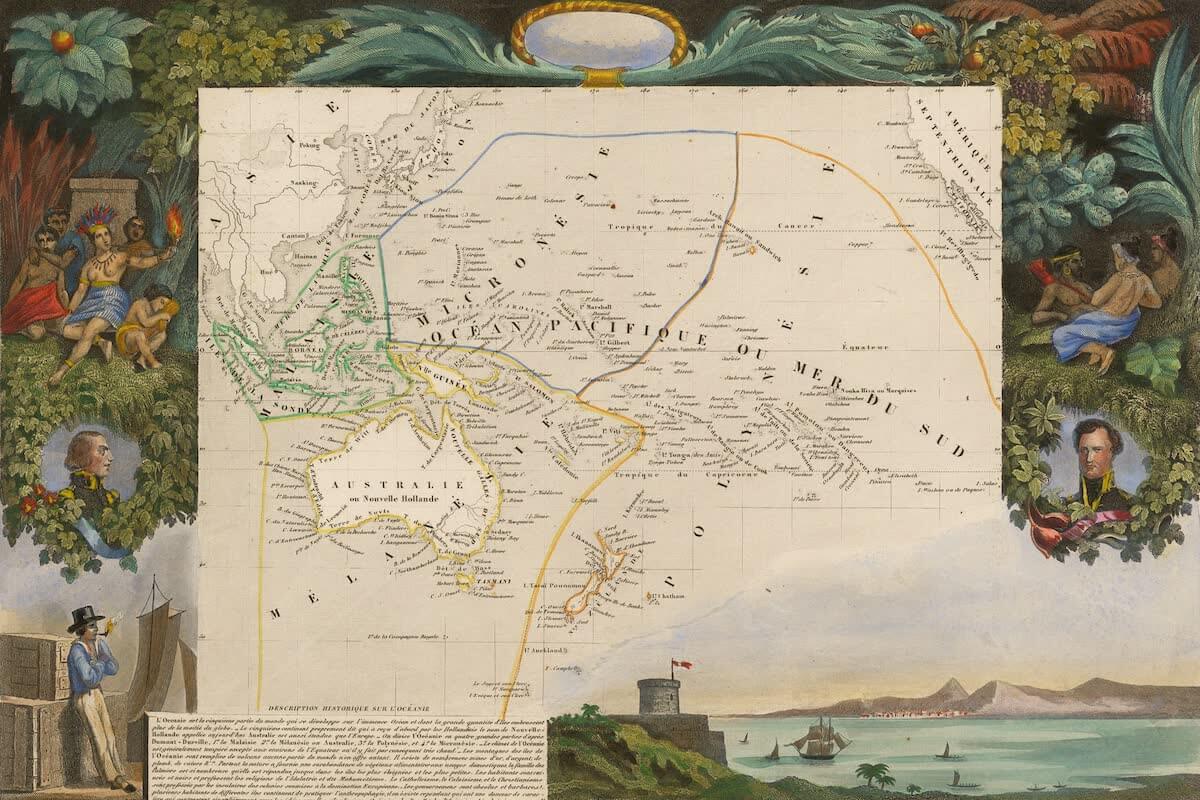 Oceania, collective name for the islands scattered throughout most of the Pacific Ocean. The term, in its widest sense, embraces the entire insular region between Asia and the Americas. A more common definition excludes the Ryukyu, Kuril, and Aleutian islands and the Japan archipelago.

The most popular usage delimits Oceania further by eliminating Indonesia, Taiwan, and the Philippines, because the peoples and cultures of those islands are more closely related historically to the Asian mainland. Oceania then, in its most restricted meaning, includes more than 10,000 islands, with a total land area (excluding Australia, but including Papua New Guinea and New Zealand) of approximately 317,700 square miles (822,800 square km).

Oceania has traditionally been divided into four parts: Australasia (Australia and New Zealand), Melanesia, Micronesia, and Polynesia. As recently as 33,000 years ago no human beings lived in the region, except in Australasia. Although disagreeing on details, scientists generally support a theory that calls for a Southeast Asian origin of island peoples.

By 2000 about 12 million islanders lived in Oceania (excluding Australia), and many indigenous cultures were revolutionized by intensive contact with non-Oceanic groups who had intruded from various parts of the Western world. (The arts of the region are discussed in several articles; see art and architecture, Oceanic; music and dance, Oceanic; and Oceanic literature.) Pop. (2001 est.) including Australia, 31,377,000. 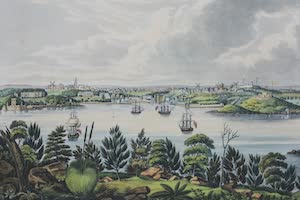 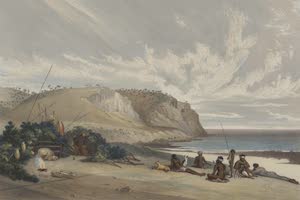 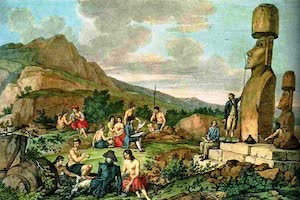 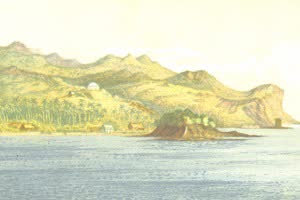 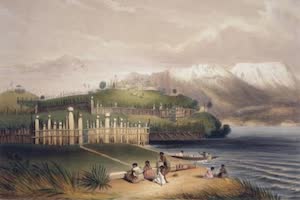 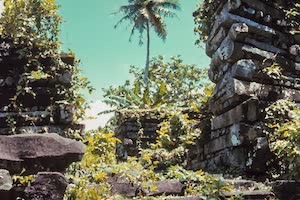 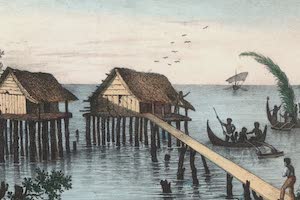 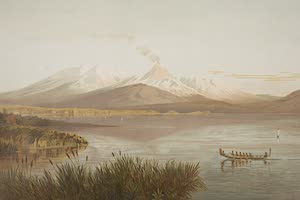 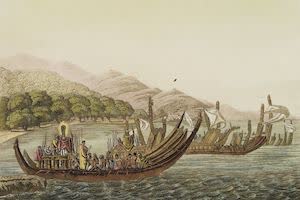 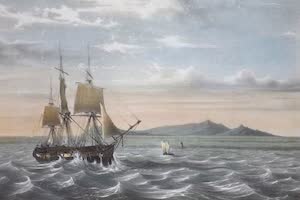 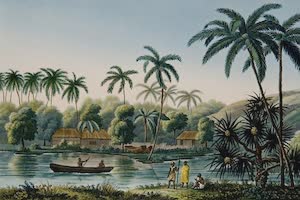 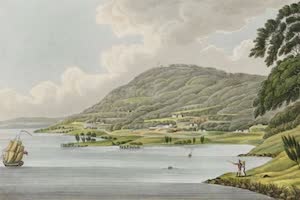