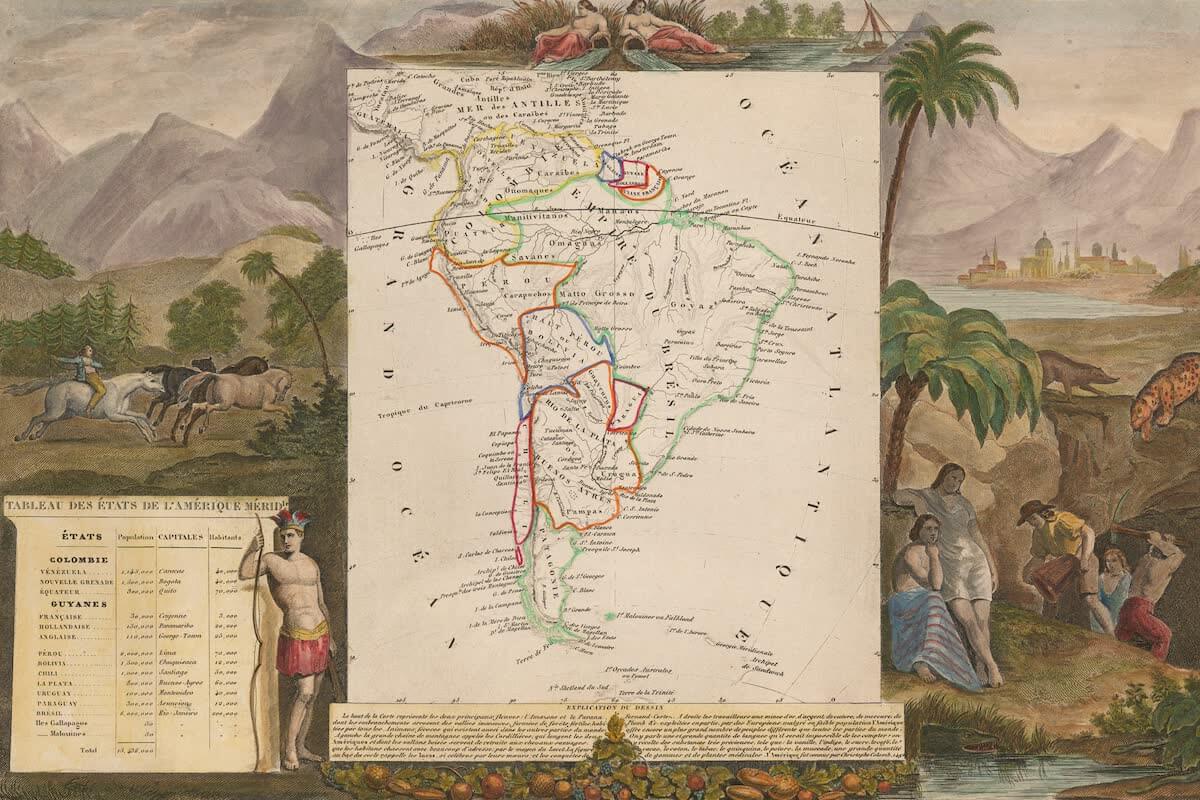 South America is a continent that is actually southeast of North America. The entire southern continent lies east of Florida, and three-fourths of its western coast lies east of New York. Its easternmost point is nearer to Africa than is its northern coast to New Orleans. Its length is 4,500 miles, greatest breadth 3,200 miles, area 7,300,000 square miles and in the early 1900s had a population of about 40,000,000.

It is a triangle with its base on the north, and dwindling to a point at Cape Horn on the south. Its coast-line is for the most part unbroken, the important inlets being on the north the Gulf of Venezuela, on the northeast the mouth of the Amazon, on the east the Bay of All Saints, Bay of Rio de Janeiro, the mouth of the Plata, Bahia Blanca, Gulf of San Matias and Bay of San George; on the west line there is no important break in the coast-line, but several small bays which afford harbors.

The history of the continent falls into two eras, that before and that since Columbus discovered South America (1498). The Peruvian or Inca Indians had advanced far in culture and empire-building, but Pizarro (1531) conquered and destroyed their civilization. The history during the sixteenth century is a record of exploration and invasion. As early as 1550 the contour of the continent was determined, the country penetrated to the core and European power established. Spanish activity included far the greater part of the habitable area, Portuguese colonization confining itself to Brazil.

Portugal and Spain for three centuries failed to treat their possessions sagaciously or generously, exploiting the colonists as badly as the natives and the resources. Between 1605 and 1767 the Jesuits civilized the Indians of Paraguay. During 1776-1811 colonial loyalty to Spain was everywhere weakened. In 1810-25 came the heroic age. Bolivar, San Martin and Sucre freed Buenos Aires, Chile, New Granada (now Colombia), Quito (now Ecuador), Paraguay and Peru, while Brazil became independent peacefully.

United States president James Monroe, in 1823, enunciated the doctrine that Europe should in no way attempt to control the destiny of South America. During 1825-75 the Spanish Americans suffered greatly, the Brazilians slightly, from civil and foreign wars, but about 1877 an era of progress opened. Our Centennial and Columbian Expositions fostered aspirations for peace and prosperity.

Secretary Blaine, President Cleveland and Secretary Root strengthened political friendship between Latin America and the United States - the first (1881 and 1889) by Pan-American congresses, the second (1896) by forcing Britain to arbitrate the Guiana disagreement with Venezuela, the third (1907) by visiting the southern republics. They participated honorably in the Hague peace-conferences of 1890 and 1907. Argentina, Brazil and Chile have progressed materially. 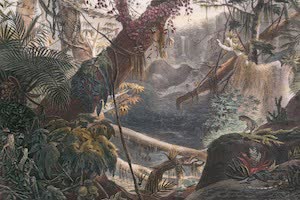 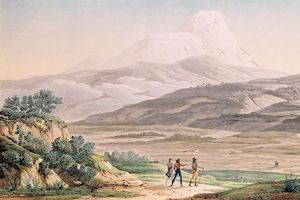 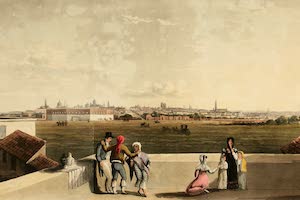 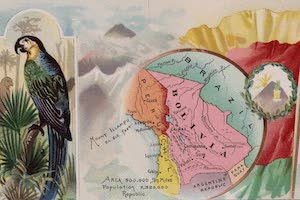 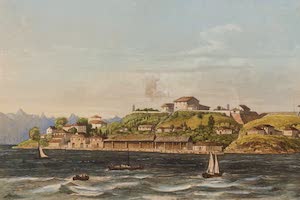 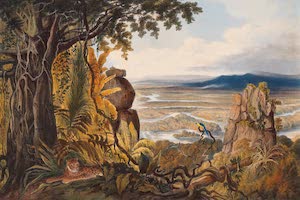 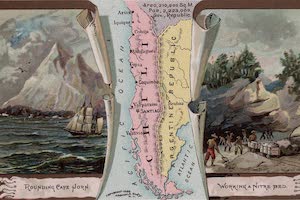 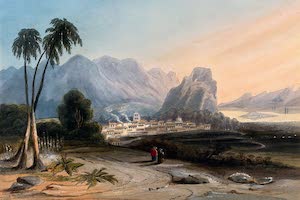 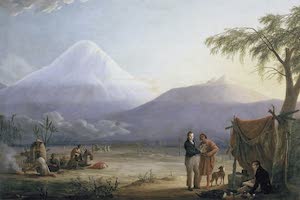 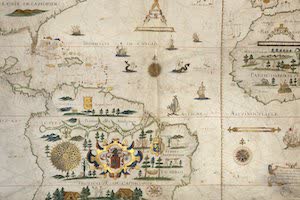 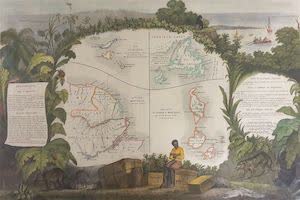 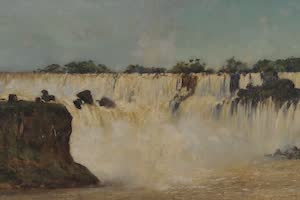 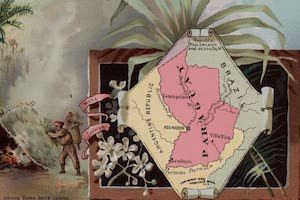 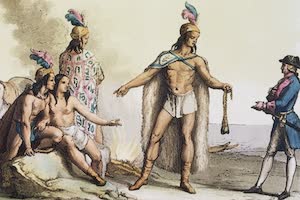 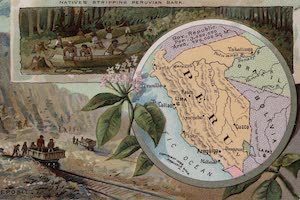 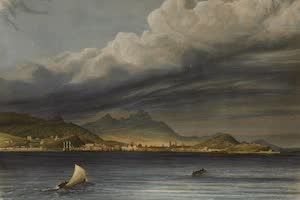 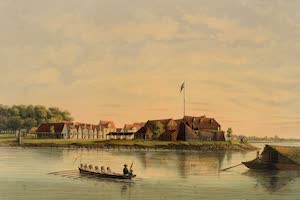 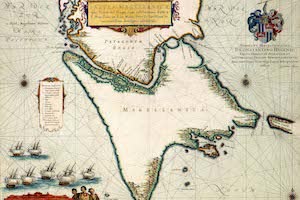 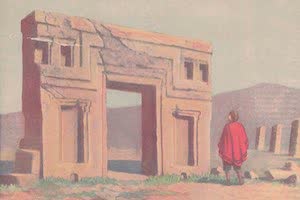 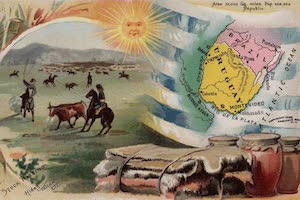 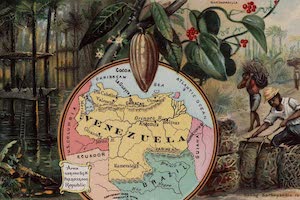