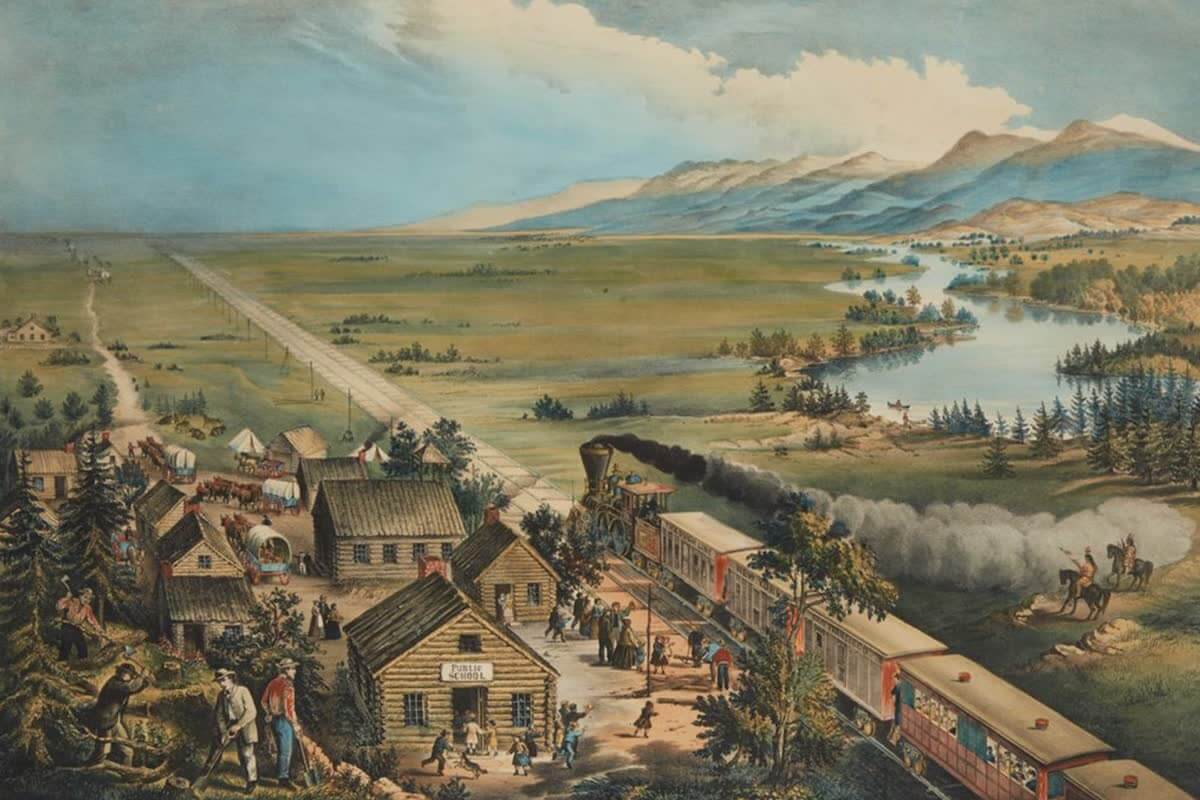 The Wild West or the American Frontier was one of the most iconic and culturally significant periods of American history. From the deserts to the mountains to the plains, the lawless nature of the region along with the archetypal cowboys, Indians and outlaws has spawned countless movies, videogames and books and despite its brevity is still celebrated today.

This brief period in history occurred after the end of the Civil War in 1865 until around 1895 when the fledgling United States rapidly developed across the entire continent. According to one John L. O'Sullivan the goal was to;

"overspread the continent allotted by Providence for the free development of our yearly multiplying millions".

While there was some settlement out West prior to the Civil War with groups such as gold miners, the Mormons and others, American governmental jurisdiction did not really extend there and most of these places were not even states yet. These vast unexplored territories included Colorado, Dakota, Montana, Idaho, Oregon, Arizona, New Mexico, Utah, Nevada, and California.

The lawless nature of the region provided a prime attraction for criminals fleeing the authorities in the United States to the East and as the crimes mounted the government was forced to respond by sending law enforcement to the region forming police organizations that exist to this day including the United States Marshalls. However, the American West was also home to many other law-abiding immigrant nationalities including Germans, Irish, Italians, Swedes, Norwegians, Finns, Chinese, Russians, and Slovakians who were seeking new opportunities in the vast untamed lands.

All of this made for prime movie and print material which started to be produced right after the period had ended in the early 20th century. The actor Bronco Billy Anderson is usually credited as the first cowboy icon. His 1903 silent black-and-white film The Great Train Robbery set the pattern for Western movies to come. Later icons would include people like John Wayne and more.