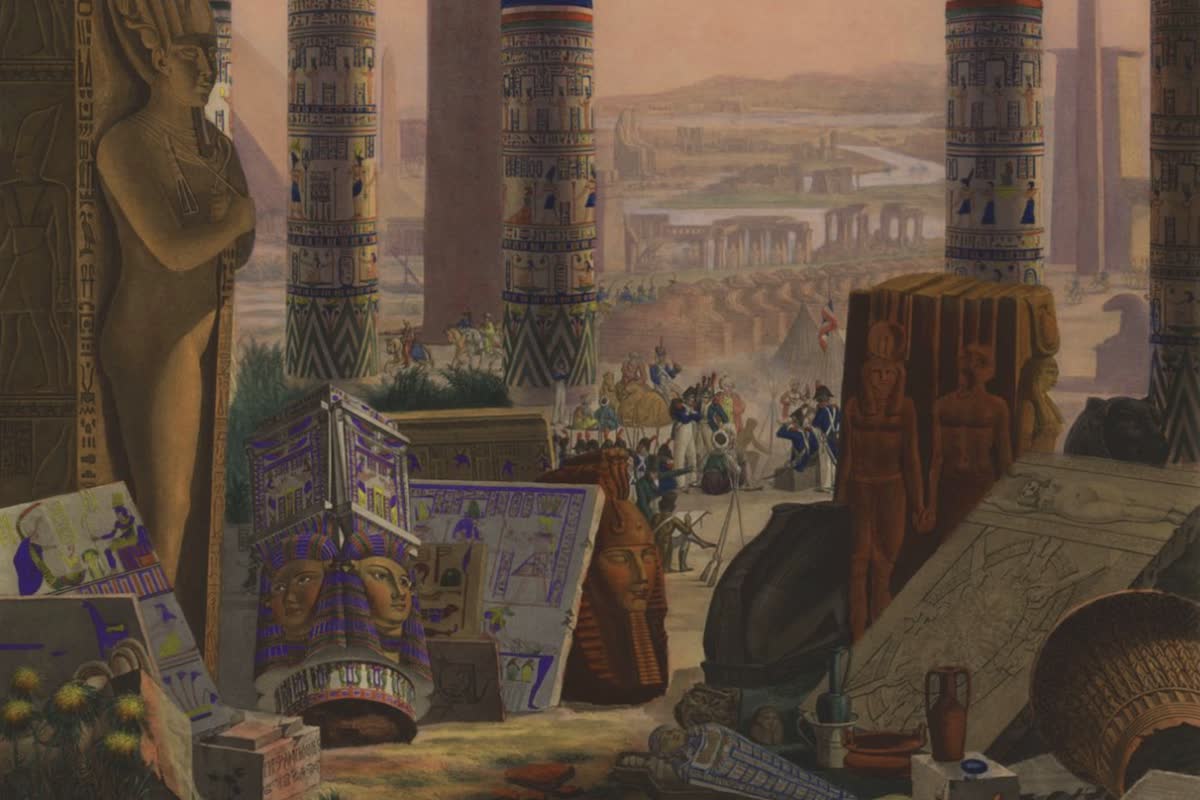 Ancient history as a term refers to the aggregate of past events from the beginning of writing and recorded human history and extending as far as the post-classical history. The phrase may be used either to refer to the period of time or the academic discipline. The span of recorded history is roughly 5,000 years, beginning with Sumerian Cuneiform script; the oldest discovered form of coherent writing from the proto-literate period around the 30th century BC. Ancient History covers all continents inhabited by humans in the 3,000 BC - AD 500 period.

The broad term Ancient History is not to be confused with Classical Antiquity. The term classical antiquity is often used to refer to Western History in the Ancient Mediterranean from the beginning of recorded Greek history in 776 BC (First Olympiad). This roughly coincides with the traditional date of the Founding of Rome in 753 BC, the beginning of the history of ancient Rome, and the beginning of the Archaic period in Ancient Greece.

The academic term "history" is not to be confused with colloquial references to times past. History is fundamentally the study of the past through documents, and can be either scientific (archaeology) or humanistic (history through language). Although the ending date of ancient history is disputed, some Western scholars use the fall of the Western Roman Empire in AD 476 (the most used), the closure of the Platonic Academy in AD 529, the death of the emperor Justinian I in AD 565, the coming of Islam or the rise of Charlemagne as the end of ancient and Classical European history. Outside of Europe the 450-500 time frame for the end of ancient times has had difficulty as a transition date from Ancient to Post-Classical times.