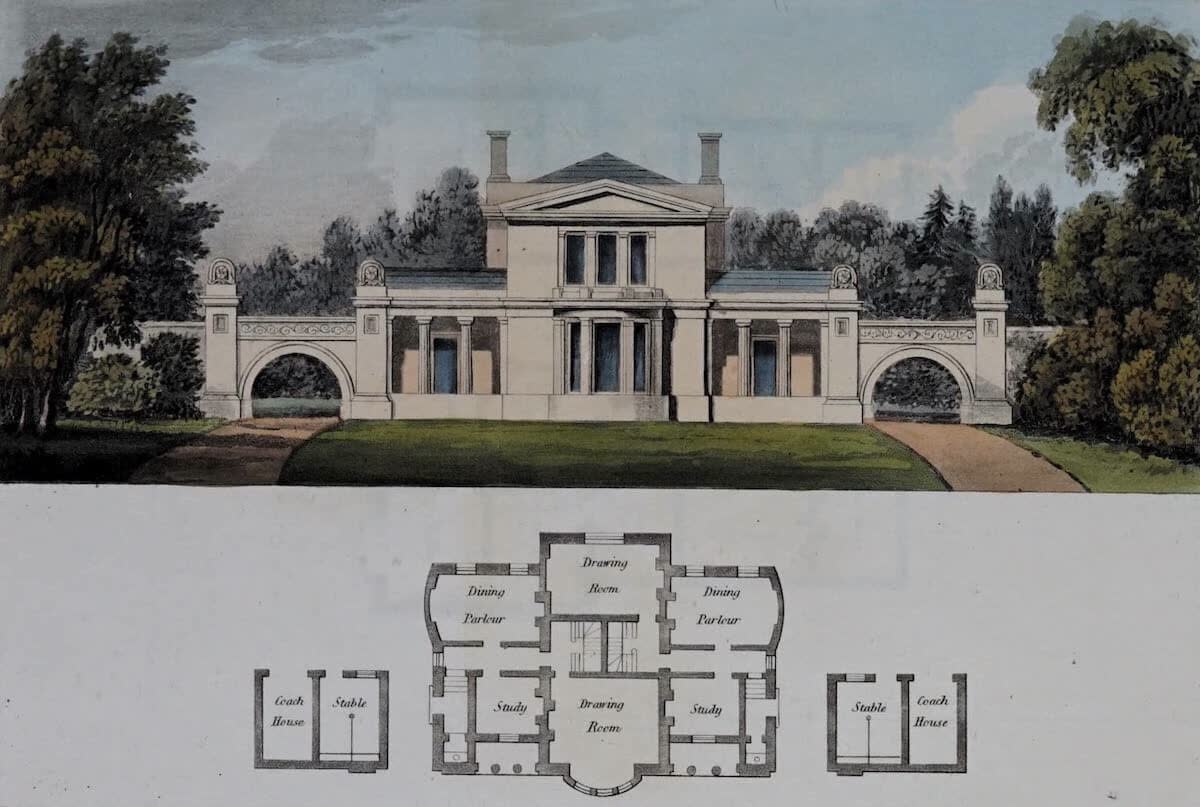 Architecture is both the process and the product of planning, designing, and constructing buildings or any other structures. Architectural works, in the material form of buildings, are often perceived as cultural symbols and as works of art. Historical civilizations are often identified with their surviving architectural achievements.

The oldest architectural remains are those of the Egyptians. They are rough and stiff, and show that men had only begun to think about the rules of building and to ask what makes any structure beautiful. The most noticeable features in Egyptian buildings are their immense size and their simplicity and regular outline. How the immense blocks of stone used in them were moved and raised to their place is a cause of wonder today. Most of the temple remains are in Upper Egypt, though the greater part of them were destroyed by the Persians in 500 B.C.

The walls and pillars were usually ornamented with hieroglyphics and with outlines of different sorts; but they had little of the grace and elegance of the later Greek architects. Besides the temples, the most interesting structures are the pyramids, which are supposed to be the tombs of Egyptian kings. They are built of immense blocks of stone put together in regular form, gradually narrowing from the broad base to the small-pointed apex.

The largest of them is 693 feet square at the base and 498 feet high. Herodotus states that it was built by Cheops, who kept one hundred thousand men working on it for twenty-years. The obelisks are single four-cornered shafts of great height, usually of red granite and commonly cut from the quarry in a single block. They were placed at the entrances of temples or palaces, covered with hieroglyphics and figures illustrating the victories and great deeds of their kings.

In Assyria and Persia are found the ruins of great palaces; among the oldest is the northwest palace of Nimrod, built about 884 B.C. A palace at Susa, Persia, was evidently built of brick and faced with colors in enamel. The Greeks are thought to have taken some of their ideas in building from Assyria and Persia. But it is in Greece that we find the greatest number and most perfect specimens of ancient architecture. The temples and theaters of Asia Minor and Greece were of great magnificence and wonderful for their grace and delicacy of outline.

There are three styles of Grecian architecture, called the Doric, the Ionic and the Corinthian, the most important difference being in the head or capital, as it is called, of the pillar. The most flourishing period of Greek architecture was from 650 to 324 B.C.

The Romans borrowed mainly from the Greeks, but used their architecture not only upon temples and theaters, but on many other kinds of buildings, such as baths, bridges, aqueducts, triumphal arches and private houses. They borrowed the round arch from the Etruscans, and soon made use of its principle to construct immense circular domes or vaults. Many great Roman buildings still remain.

When Byzantium became the capital of the Roman empire, Roman architecture was in use there. The dome was specially affected by the Byzantines. In the reign of Constantine the Christians were allowed to build churches, and the term Byzantine designates the architecture of the Christian churches of eastern Europe and Asia Minor of that period. One of the finest of these churches is that of St. Sophia at Constantinople.

Romanesque is the name given to the various round-arched styles which arose in Europe after the inroads of the northern barbarians. The Saxon style of building was rude and simple. It was followed in England by the Norman, which is distinguished by the rich and odd carving on the doorways and arches. Most of the best-known buildings in England and Scotland belong to this style.

The Gothic or pointed style followed, with its three periods. In the first we find the narrow, pointed windows and high gables and roofs. A part of Westminster Abbey is built in this style. In the second period, the windows are divided into small panes, the upper part filled with beautiful tracery in waving lines. The third period is called the perpendicular period. The tracery is no longer in wavy, but in straight lines.

The doorways have square tops over pointed arches. Westminster Hall in London is a good example of this style, which lasted from the end of the 14th to the middle of the 16th century. At the time of the great revival of learning in Italy, in the 15th century, the old Roman style of architecture, in a slightly altered form, was revived. This style is called the Italian Renaissance. St. Peter's at Rome and the Louvre and the Tuileries at Paris are good examples of it.

Another style of building is the Moorish or Saracenic, which dates back to the 9th century. It is noted for its graceful towers, beautiful domes, the slender pillars which support the walls and for the frequent use of the arch. The Moorish palace of the Alhambra well illustrates this style.