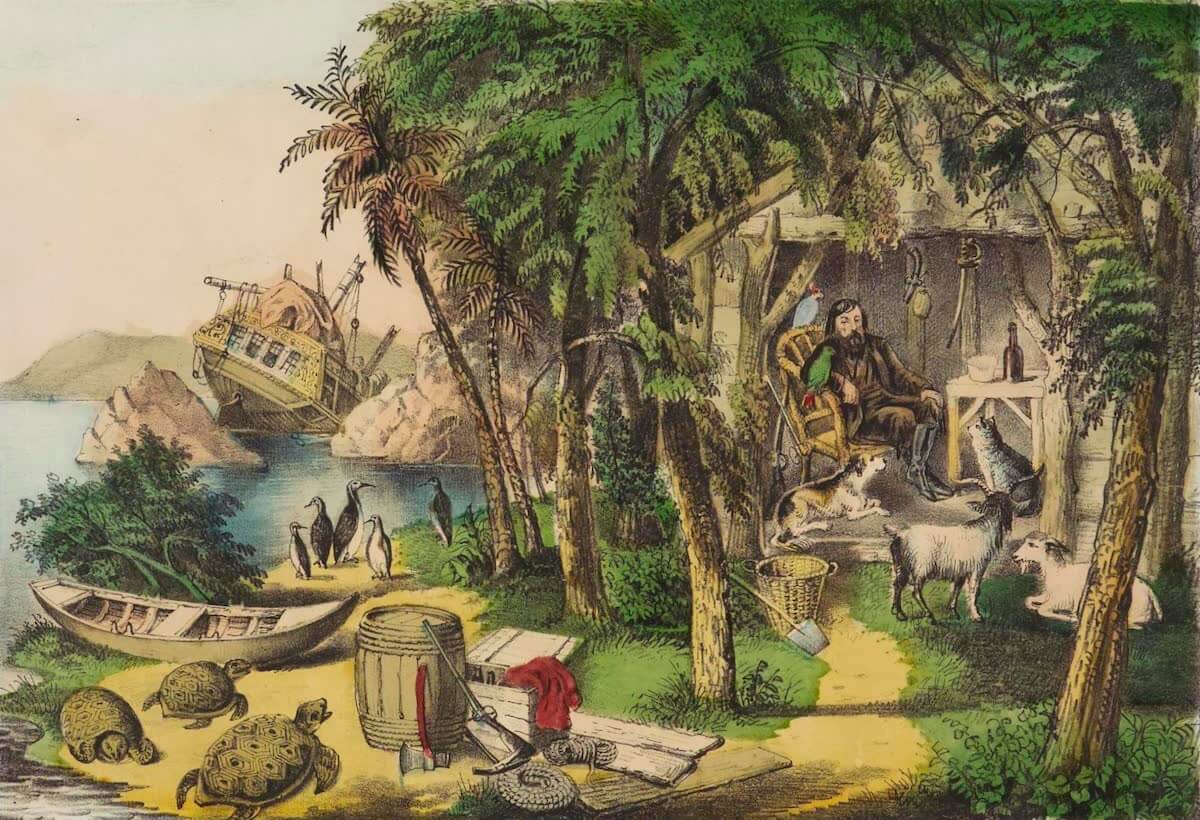 Fiction broadly refers to any narrative that is derived from the imagination, or in other words, not based strictly on history or fact. It can also refer, more narrowly, to narratives written only in prose (the novel and short story), and is often used as a synonym for the novel. In its most narrow usage fiction refers to novels, but it may also denote any "literary narrative" (see literary fiction), including novels, novellas, and short stories. More broadly, fiction has come to encompass imaginative storytelling in any format, including writings, theatrical performances, comics, films, television programs, animations, games (most notably, video games and role-playing games), and so on.

A work of fiction implies the inventive act of constructing an imaginary world, so its audience does not typically expect it to be totally faithful to the real world in presenting only characters who are actual people or descriptions that are factually true. Instead, the context of fiction, generally understood as not adhering precisely to the real world, is more open to interpretation. Characters and events within a fictional work may even be set in their own context entirely separate from the known universe: an independent fictional universe.

Fiction's traditional opposite is non-fiction, a narrative work whose creator assumes responsibility for presenting only the historical and factual truth. The distinction between fiction and non-fiction however can be unclear in some recent artistic and literary movements, such as postmodern literature.