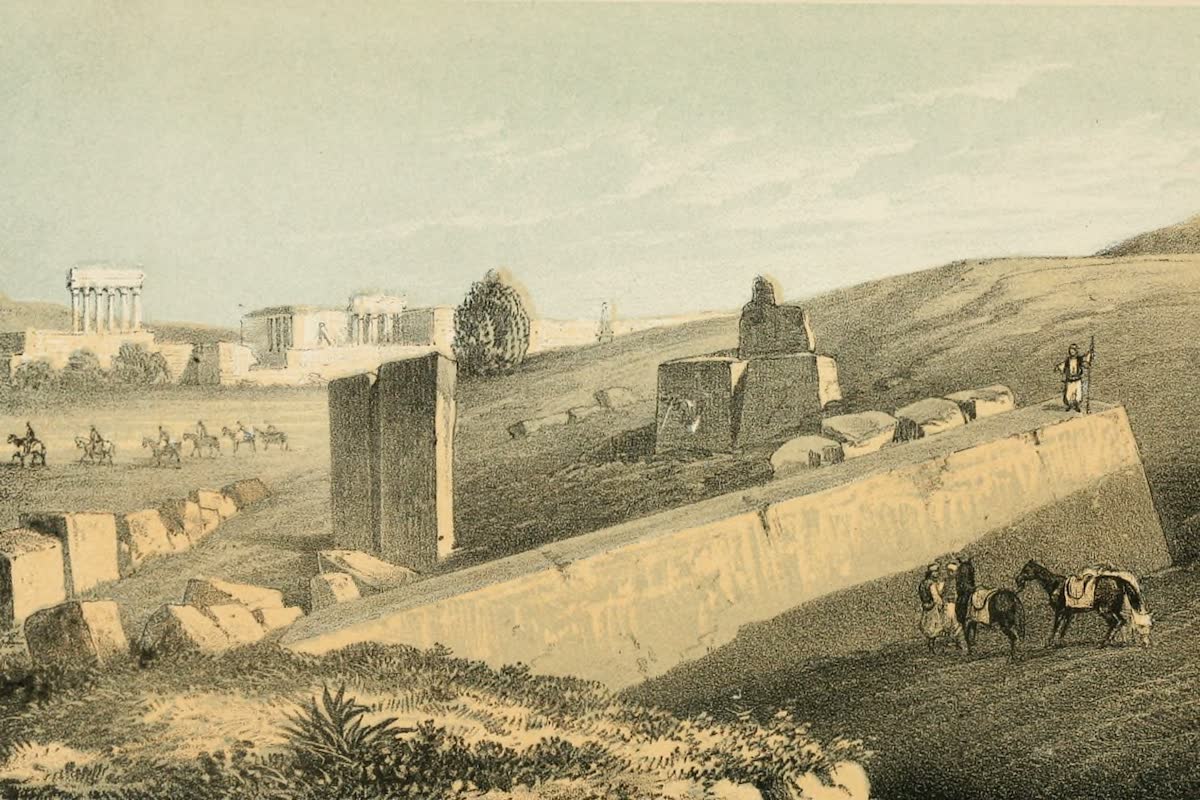 Megaliths are large stones that have been used to construct a structure or monument, either alone or together with other stones. The word megalithic describes structures made of such large stones without the use of mortar or concrete, representing periods of prehistory characterized by such constructions. For later periods, the word monolith, with an overlapping meaning, is more likely to be used.

The word megalith comes from the Ancient Greek megas, meaning great and lithos meaning stone. While megaliths have been found in all regions of the globe, the term was first used in reference to Stonehenge by Algernon Herbert in 1849. Not much is known about these mysterious creations with their origins, purpose and method of construction generally unknown. In fact with some megaliths such as at Baalbek, there is not even modern equipment available to move these stones.