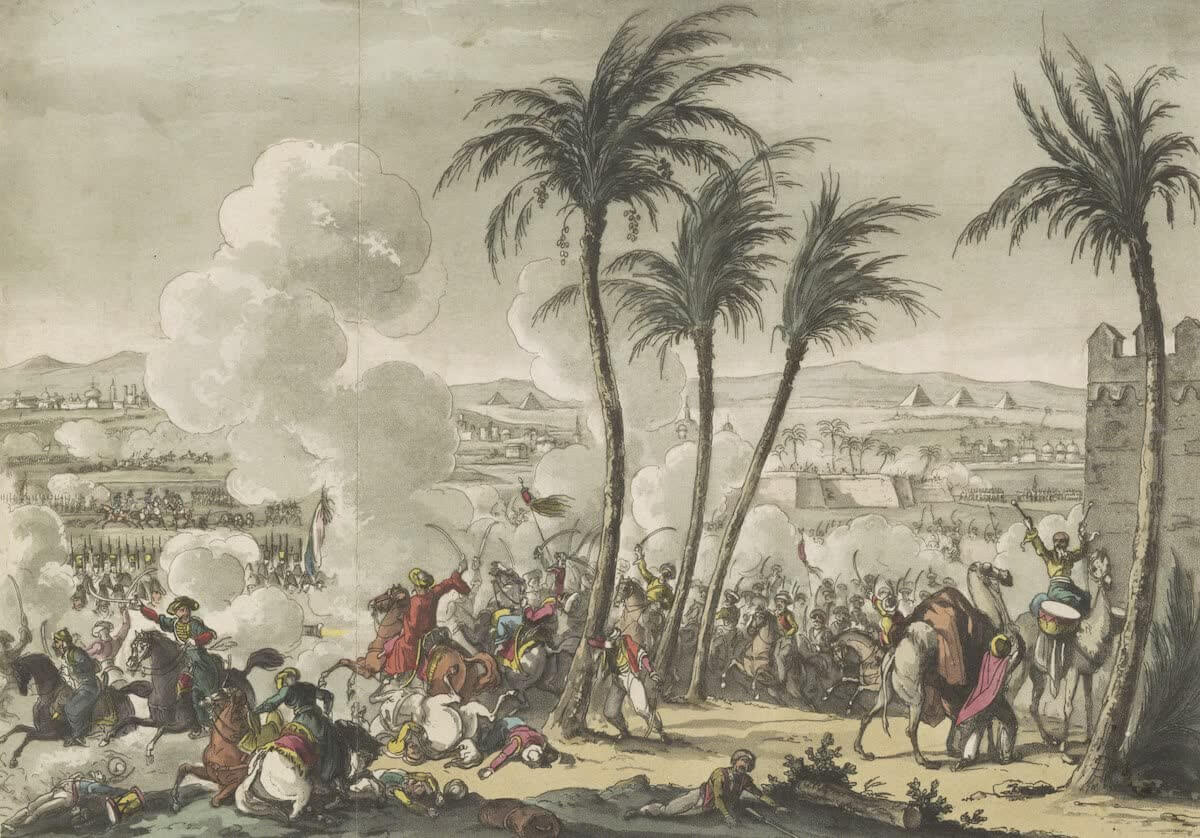 A military is a heavily-armed, highly-organized force primarily intended for warfare, also known collectively as armed forces. It is typically officially authorized and maintained by a sovereign state, with its members identifiable by their distinct military uniform. It may consist of one or more military branches such as an Army, Navy, Air Force and in certain countries, Marines and Coast Guard.

The main task of the military is usually defined as defense of the state and its interests against external armed threats. Beyond warfare, the military may be employed in additional sanctioned and non-sanctioned functions within the state, including internal security threats, population control, the promotion of a political agenda, emergency services and reconstruction, protecting corporate economic interests, social ceremonies and national honor guards.